In today’s advanced age, many techy things have sprouted in different parts of the world starting from lightweight and robust gadgets, artificial intelligence, up to highly addicting interactive online games.As an effect, many teenagers and adults are getting hooked up again and again to these cyber games because of their social and mental impacts. Apart from that, many game developers even launched tournaments that grant a million-dollar cash prize for the winning team or players in their games. Hence, the gaming industry is getting hotter these days.

According to the 2020 Newzoo reports, there are around 2.69 billion gamers in the world of which 81% are male with a mean age of 27.9. Most of these gamers came from first-world countries like  China, South Korea, and Japan which are known to have advanced technologies. Based on the forecast, this population of gamers could even reach 2.81 billion by the end of 2021 due to its steady average growth rate of 5.65% per year. This growth is expected to generate approximately $189.3 billion revenuein the global gaming market.For this reason, many gaming PC companies are continuously developing, innovating, and manufacturing heavy-duty and high-performing gaming computers to accommodate this increasing population of gamers worldwide. 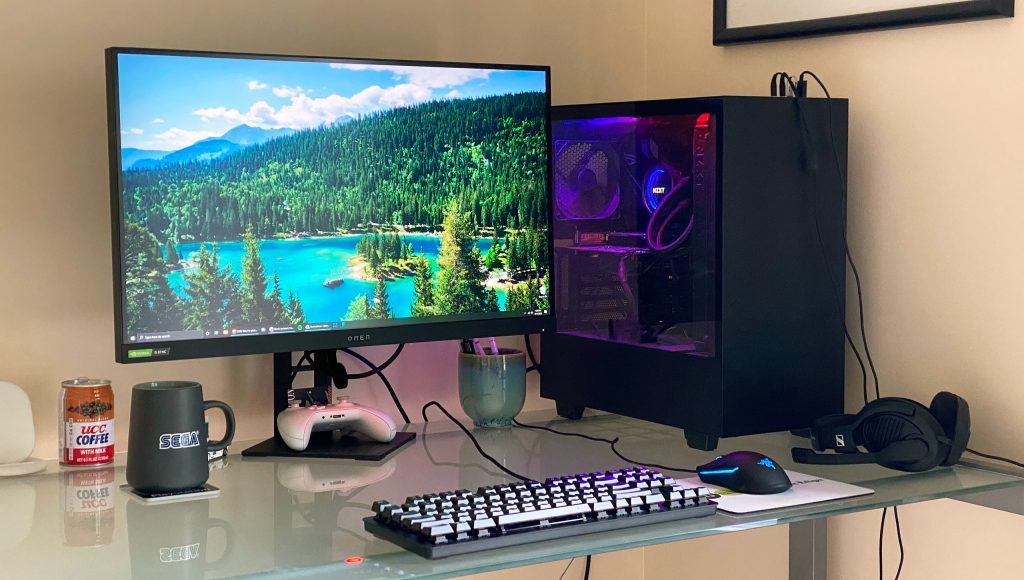 In choosing your gaming PCs, it is equally important to consider the following criteria before buying them to ensure an uninterrupted and superb gaming experience.

OS stands for your operating system. In playing massive games, it is crucial to choose the right operating system that is user-friendly. For example, an updated version of Windows. Windows is known for its great compatibility with other computer software and application. It is also centered on the end-user. Hence, it is expected that you will experiencesmooth and highlyinteractive gaming given that the specs below perform at their best.

CPU or central processing unit acts as the brain of your computer. This spec must work efficiently since it is responsible for executing different tasks on the computer. A good gaming PC must come with the latest generation of Intel Core or an AMD Ryzen processor.

RAMis also known as random access memory. This spec must be compatible with other specs because it is incharge of reading and writing data. According to techy folks, it is advisable to use DRAM for feed speed-hungry CPUs.

Storage is the computer’s warehouse that keeps your OS, applications, and files. It is recommended to use the new and fast storage technologyof solid-state drive (SSD) over hard disk drive (HDD)—an older version.