Blockchain, the underlying technologyof cryptocurrency is being explored across industries for various benefits. Many argue that blockchain might alter the way of trade, business function, trust, and governance because the technology relieves pain points.

The industries such as logistics, manufacturing, insurance, banking, finance, etc., have already implemented blockchain in one or other levels of the transaction.

To mention a few-

Though there is an enormous amount of research and a larger number of pilot projects for blockchain, there are major concerns in cryptocurrency usage or implementing blockchain technology. It includes scalability, private-key theft, data breach, social repercussions, etc. The technology is still new to many industry verticals and it is subject to change as the ecosystem evolves further. As the ecosystem evolves, the associated risks will also shift.

This article focuses on security concerns with cryptocurrencies and blockchain – the underlying technology as a whole.

Here is a quick rundown of the major security concerns related to Bitcoin and other cryptocurrencies.

Bitcoin or other cryptocurrencies use proof-of-work consensus mechanism. When mining pools become powerful to command significant mining ratios, they might get engaged in selfish mining. A pool may use computational power to mine a block and hide it from the view of miners. Further, if the selfish miner finds another block, they might get ahead of the other miners and seep all rewards. These conspiracies on a large-scalecause considerable harm to mining.

The attackers make more than one transaction using the same coin. Although reinforcement has been installed to mitigate this concern, some people might be able to attack and get benefit from using the same coin twice. Irreversibility is pointless because bitcoin is unregulated. 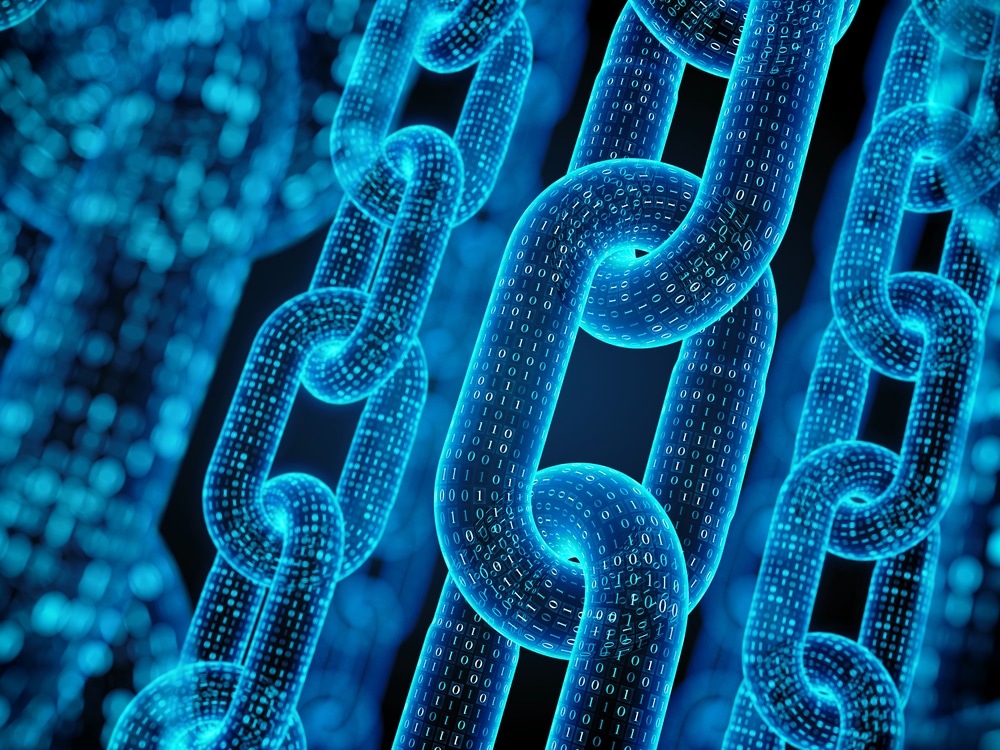 Clients use wallets to manage Bitcoins and their transactions. It can be accessed online or via download. As they are encrypted and backed off-line, they are vulnerable to DDoS attacks. Researchers from Edinburgh University were able to find weak spots and intercept communication between the wallet and PCs using malware.

The attacker declares an erroneous timestamp while connecting to a node for a transaction. It alters the network time counter and deceives the node which leads to double-spending.

When a mining pool becomes powerful enough to command over 50 percent of the mining power, it poses a threat to the network. It can manipulate transactions through double-spending or invalid blocks.

Moving forward, let us understand the security concerns of the underlying technology, blockchain. It adds to the concerns for cryptocurrency mining.

The technology itself has some major concerns. It is necessary to address them too while mining cryptocurrencies.

With distributed ledger technology, vulnerabilities arise from outside. They are termed as endpoint vulnerabilities. Endpoints are spaces where technology and human meet. During the process of accessing the blockchain, the date on the chain is more vulnerable. The credential gets exposed by security weaknesses at endpoints.

Blockchain requires both a public and private key for access. As the combination is hard to crack, the hackers do not guess keys but steal them. They attack the weakest point in the entire system like a personal computer or mobile device.

The same security vulnerabilities that make the devices susceptible to malware makes them targets for blockchain hackers too. The hackers can capture the data when blockchain keys are entered, displayed, or stored unencrypted.

Lack of standards and regulations

The lack of standard protocols puts blockchain engineers in a fix. The products of different companies operate on their set of rules. Each consortium has defined rules. Lack of standardization leads to security risks while integrating the chains. The solutions and risks get complex when no standards are followed.

The cryptocurrency network isstill in development and threats are still emerging. The Financial Stability Oversight (FSOC), a US government organization finds risk associated directly with the blockchain. The limited experience in the blockchain industry leads to limited exposure to identify and respond to problems.

Cryptocurrency is being recognized and adopted worldwide. Though blockchain technology promises improved security, it presents its challenges too regarding security matters.

The responsibility lies in the hands of the individual user. The security challenges of online wallet providers or exchanges can be addressed by following best practices in cybersecurity, linking multiple users, and software solutions.